The middle ages weren’t just knights in shining armor and princesses stuck in winding towers… there were plenty of odd jobs needing to be done. 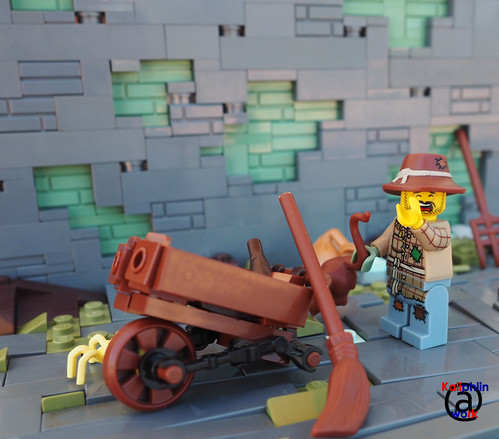 This was a fun use of the half-stud offset technique for the back wall.  It’s a great way to blend colors and give a wall a weathered feel.  I also used some light aqua, trying to convey a feel of slimy decaying matter. 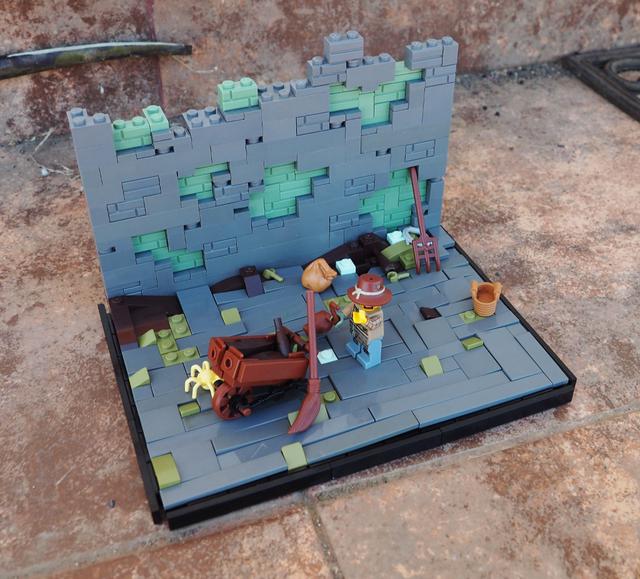 The build is actually almost completely finished.  That’s because I initially intended to build a vignette with a vendors stall on it, so I gave it a border, and then started on the wall.  But due to time constraints (I had about three hours before leaving on a two week trip!), I realized that a stall would just be too much.  As it turned out, the weathered wall made the perfect backdrop for this kind of scene!

If you enjoyed the look behind the scenes of this MOC, you might also want to check out: 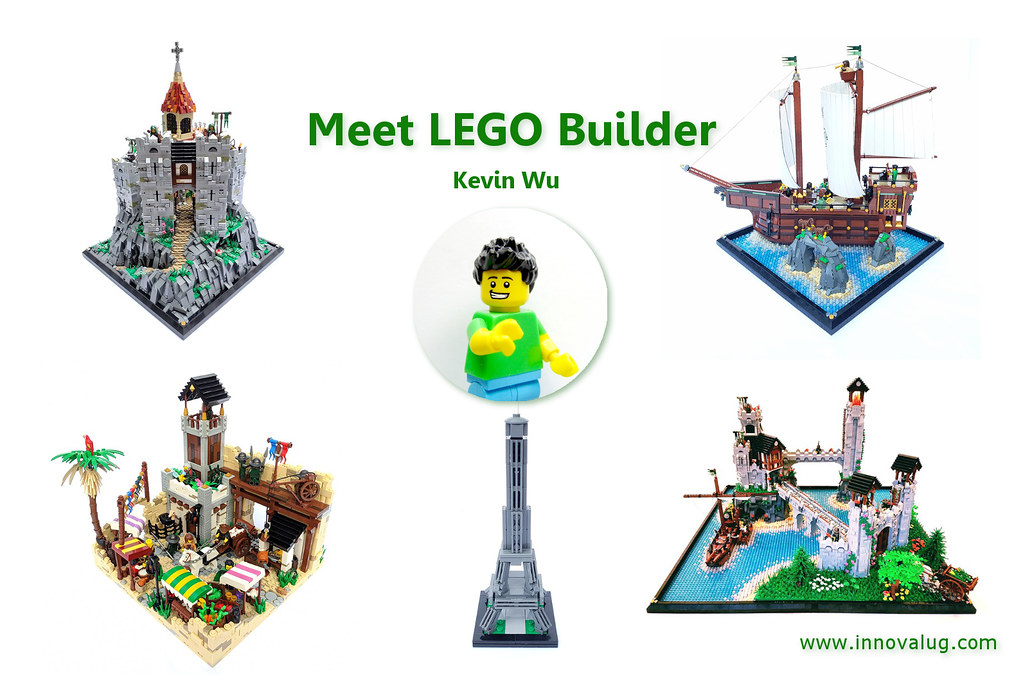 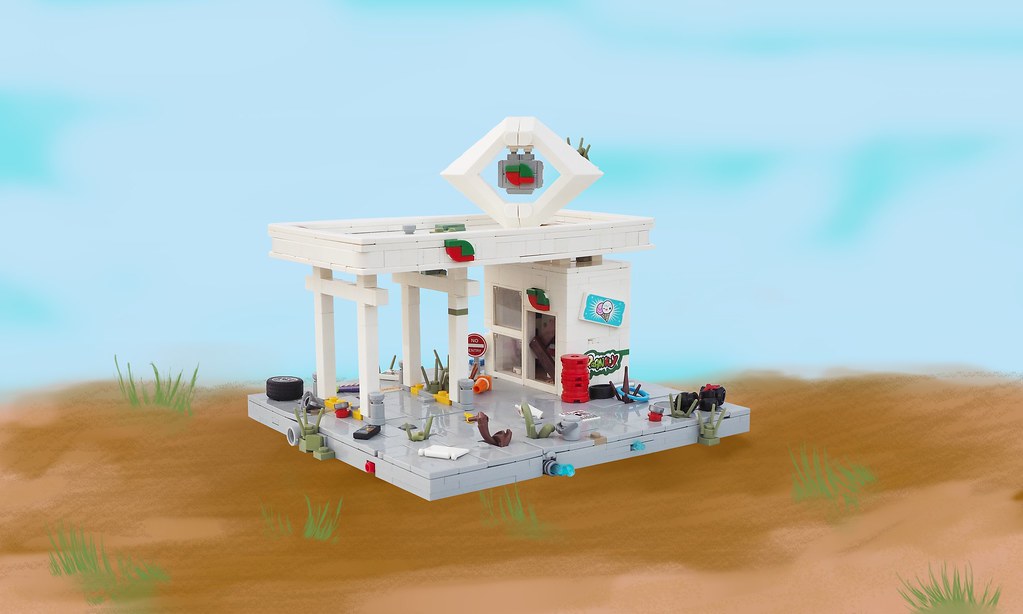 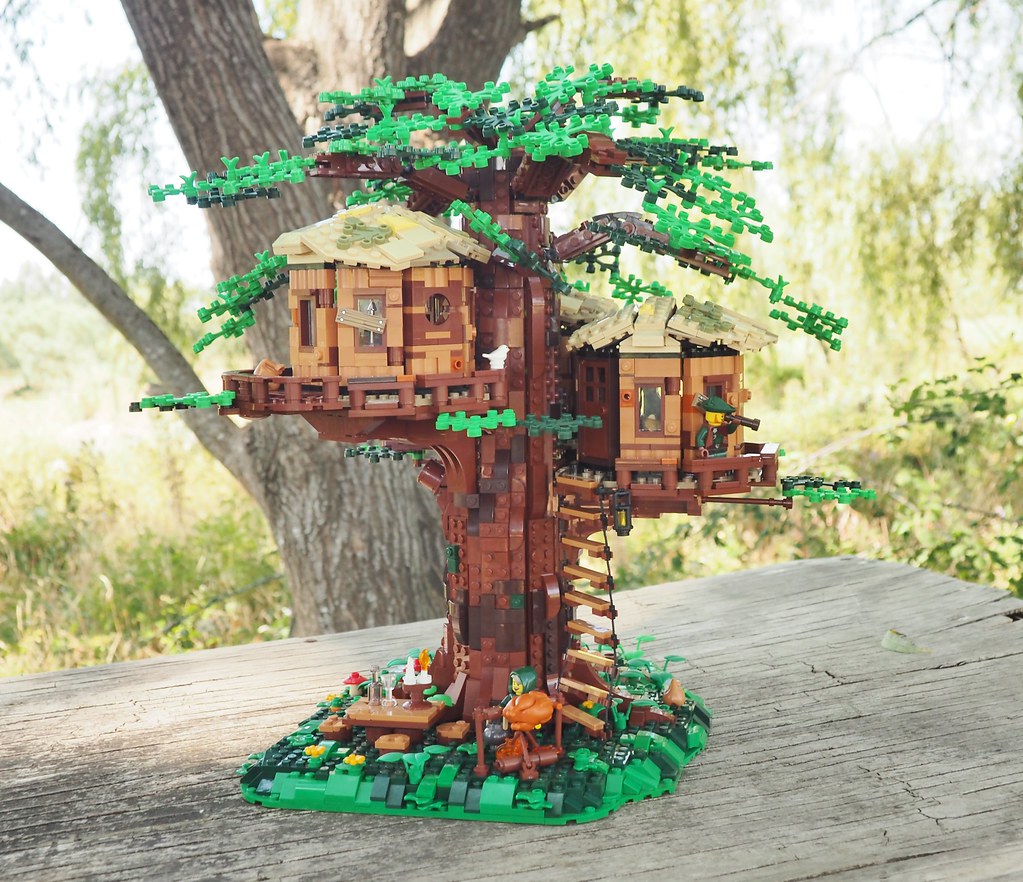 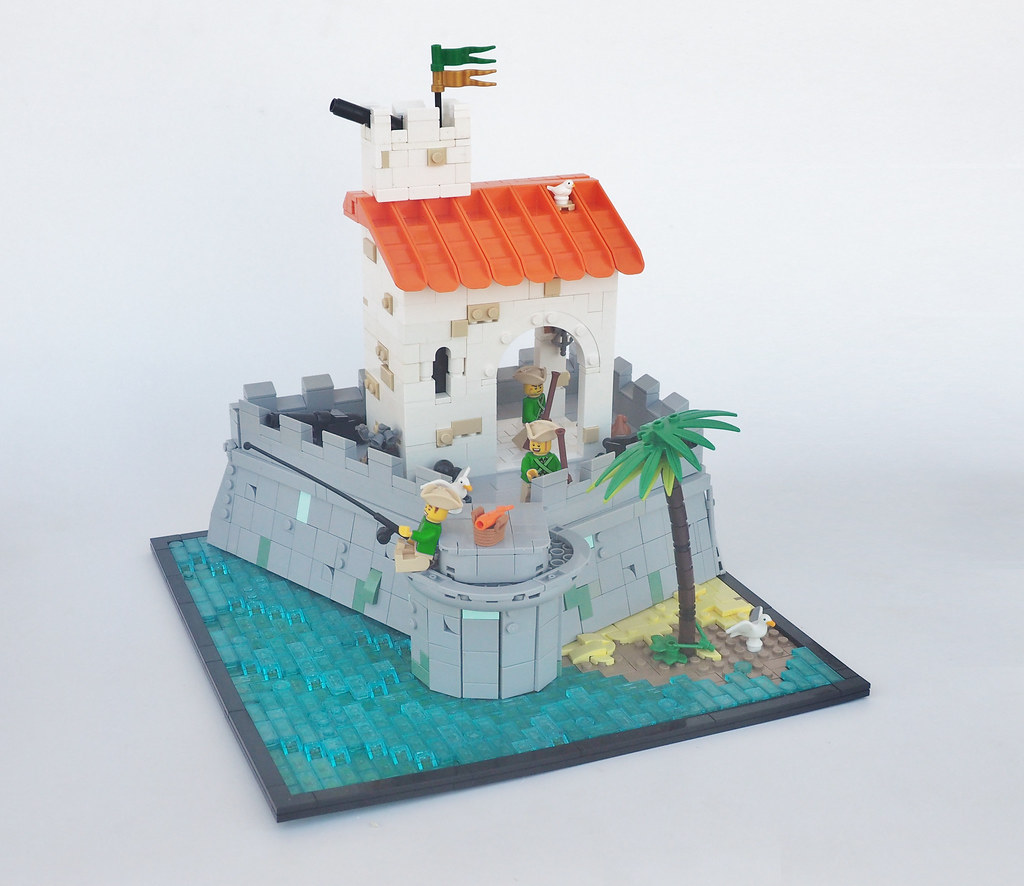 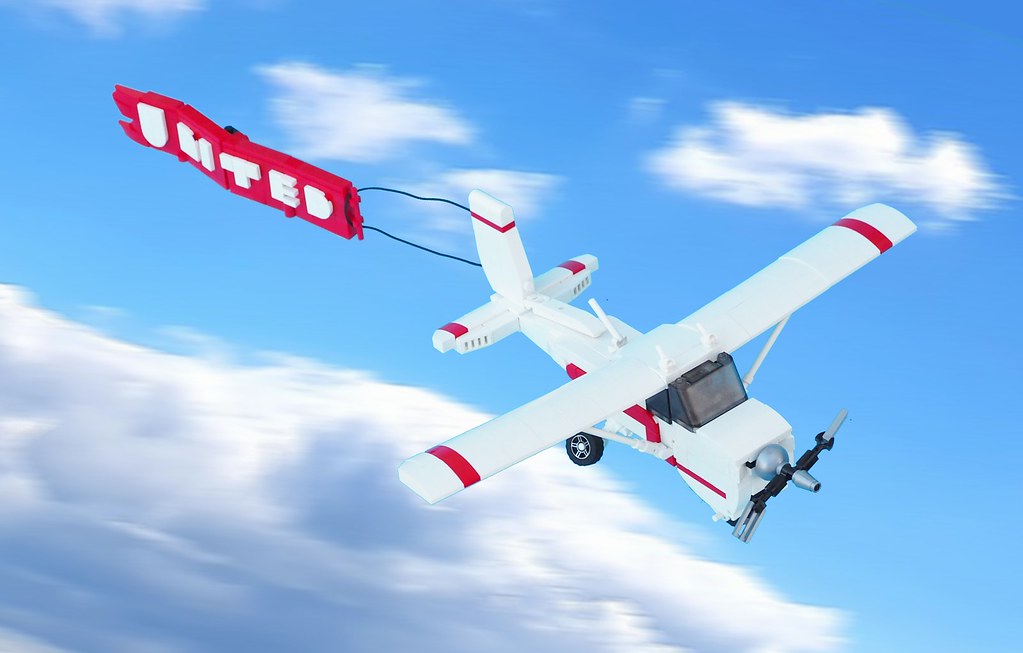